This one starts with boylorne’s former housemate.

housemate is the cousin of Amanda Stepto.

Moussed within an inch of her life, daily.

Amanda Stepto starred as Spike in the “Degrassi” series of television programs.

Billy Parrott played Shane McKay, the father of Spike’s baby, who took LSD and jumped off a bridge. 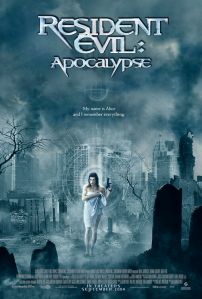 …which was directed by Uwe Boll.

Remember that episode of “Degrassi” where Lucy makes a horror movie? I do.